Tulku Damcho and Choje Lama did the consecration and opening ceremony of the monks dormitory at our monastery in Nubri. Many of our monks, nuns and school students are from this area. Around 300 people from the area joined the ceremony which lasted for almost three hours with prayers, speeches and appreciation to the peoples […] 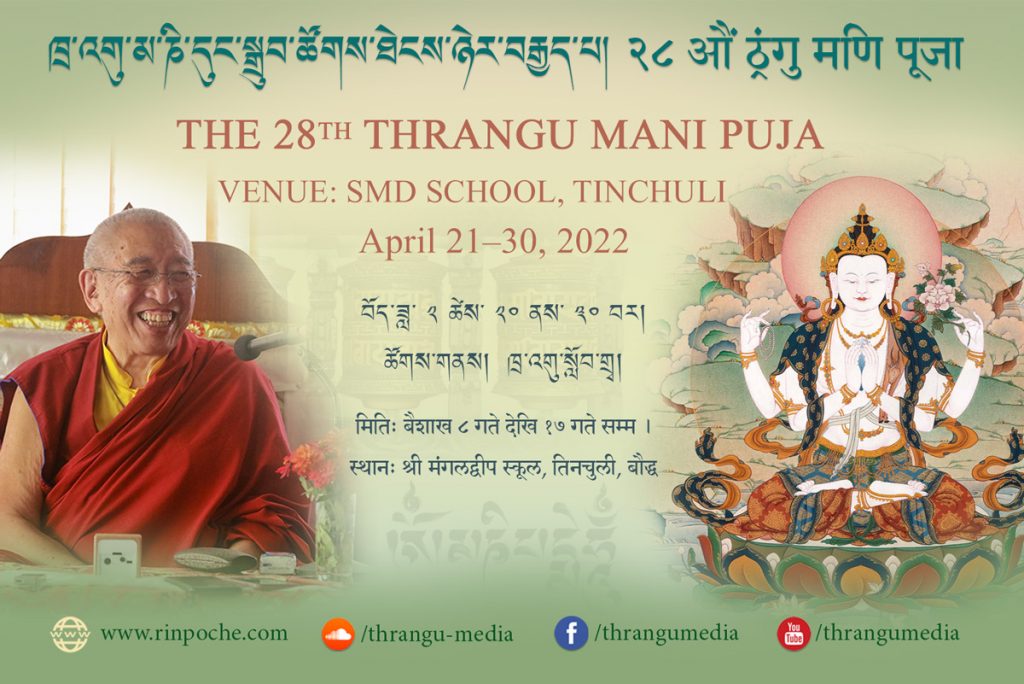 The 28th Thrangu Mani Dhungdrup Puja was held from April 21 – 30, 2022. We were unable to perform the puja for the last two years due to the Covid-19 pandemic. The main aim of the puja is to recite 100 million mani mantras of the Bodhisattva Avalokiteshvara and dedicate the merit for the long […] 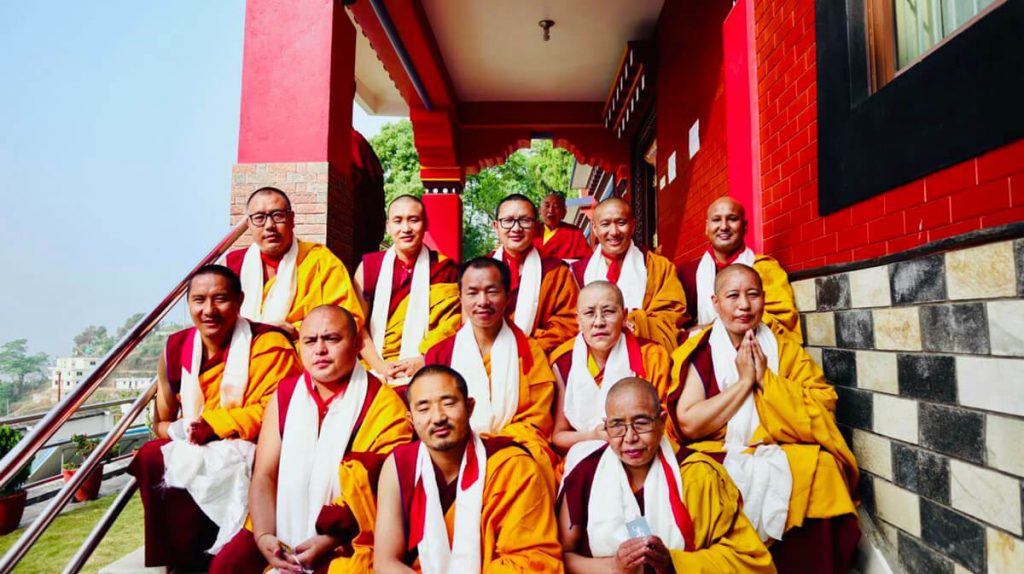 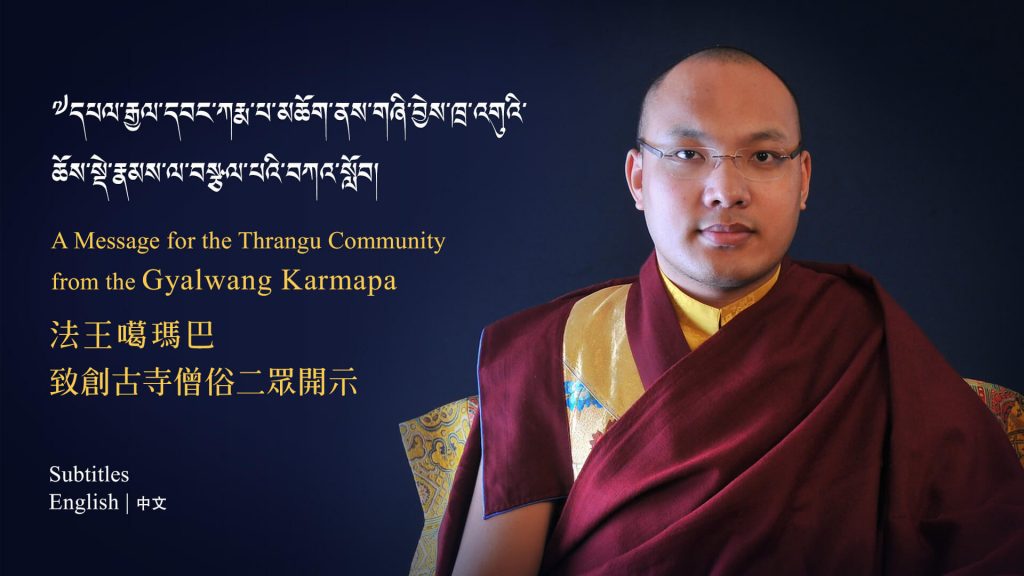 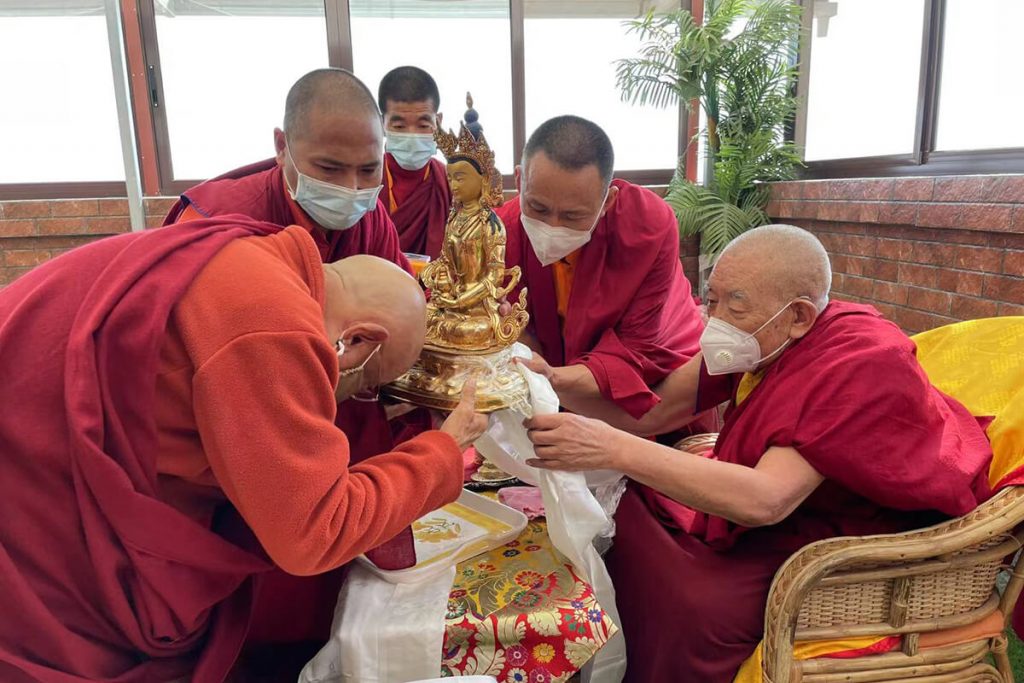 The Successful Completion of The Annual Thrangu Tsedrup Puja 2021 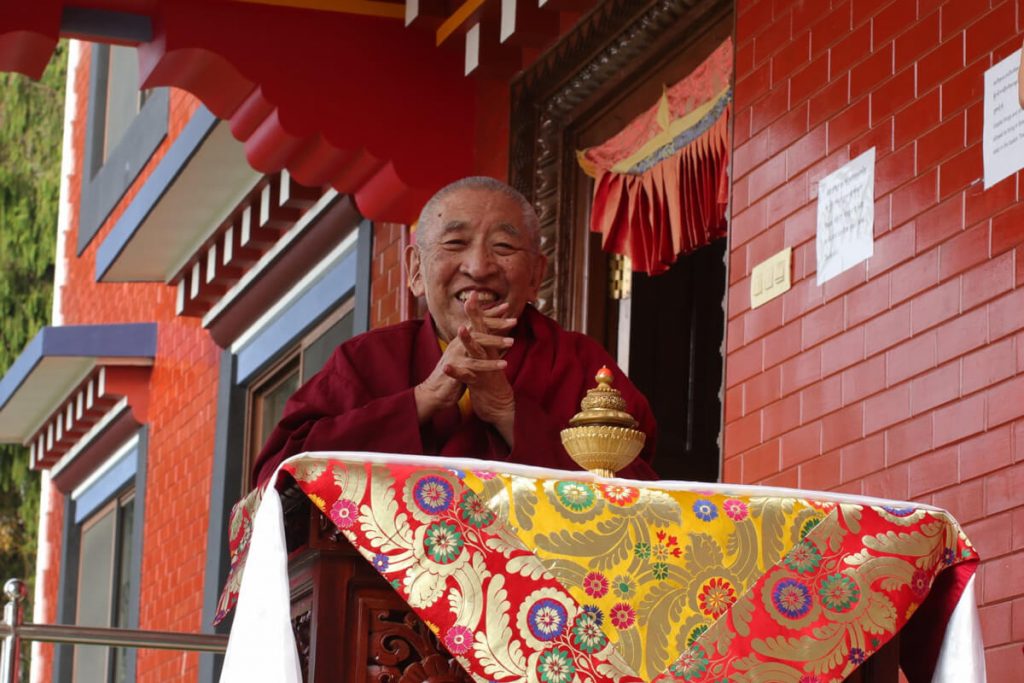 The 15th Annual Thrangu Tsedrup Puja was completed successfully on November 26, 2021. The week-long puja started on November 20 at Thrangu Tashi Yangtse Monastery, Namo Buddha. The great Amitayus Sadhana for the long life of His Holiness Karmapa, the Very Venerable 9th Khenchen Thrangu Rinpoche and all sentient beings was officiated by Ven. Tulku […] 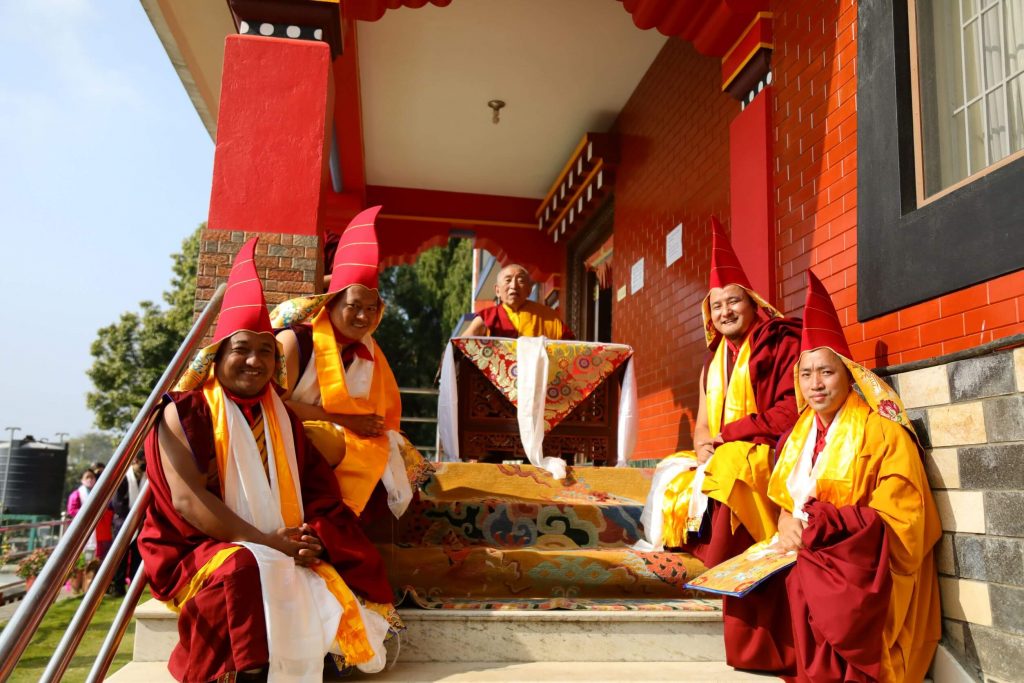 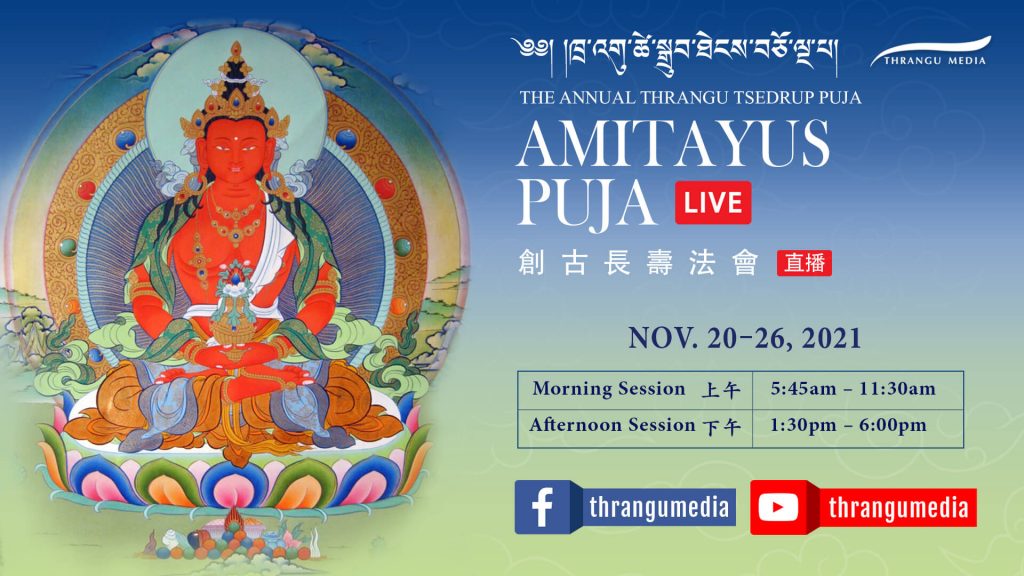